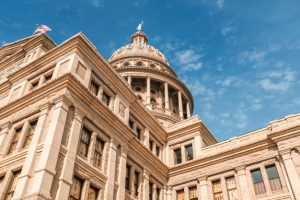 ELIMINATING THE “STEPPED-UP BASIS” WILL HURT MIDDLE-INCOME EARNERS TOO

To help fund $1.5 trillion dollars in new spending,  President Biden wants to eliminate the “stepped-up basis” applied to inherited assets. The President is selling this as a tax on “the rich.”  However, contrary to what the President, Senator Warren and others say, eliminating the “stepped-up basis” will definitely be detrimental and costly for middle income earners. In my practice I see many people who fit the middle-income category and inherit a house from their parents.

Here are examples of 1) how the stepped-up basis works today for someone inheriting a house, and 2) how that same person would fare under President Biden’s proposal.

Even if you hold on to the house, maybe you live in it for some years and then sell it, your basis would still be the $200,000.

Contact me and let me know what you think of it.

Previous Post
You can make a will during Coronavirus